Count People with Disabilities in the 2020 Census 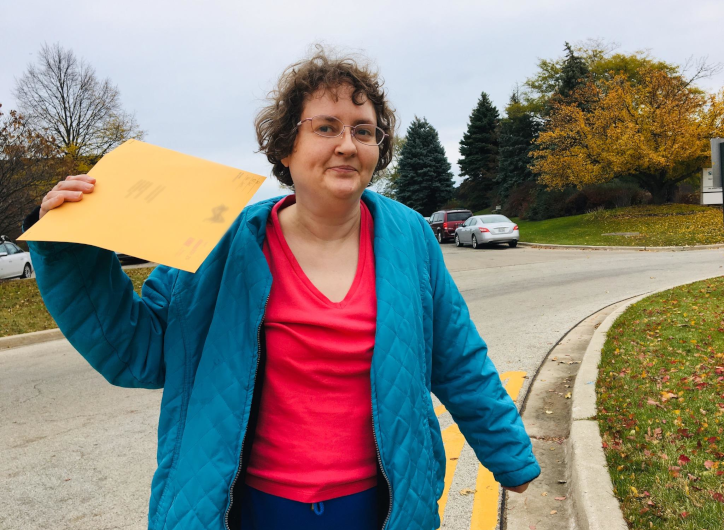 Did you know that the Census is happening in spring 2020? In fact, starting in January, the census began counting people in remote parts of Alaska.

Search is proud to be participating in the Mayor’s Office for People with Disabilities “Disability Complete Count Committee” to promote participation in the 2020 Census!

The Complete Count Committees (CCC) program is key to creating awareness in communities all across the country. CCCs utilize local knowledge, influence, and resources to educate communities and promote the census through locally based, targeted outreach efforts.

Our local “Disability and Accessibility Outreach” Complete Count Committee is focused on making sure that ALL people with disabilities are counted in the census in Illinois!

Wondering what the Census is and why it’s important to be counted? You’re in the right place, just keep reading!

What is the Census?

The census is a short questionnaire that asks about who you are and where you live. It’s the way to count every person, including people with disabilities, living in the United States. In Illinois, 1 in 5 people have a disability and they deserve to be counted. Below we answer a few questions and try to explain what to expect from the census and why it is vital to ensure a complete count.

Does it matter if I get counted?
Yes! It absolutely matters if you get counted because:

How does the Census Bureau count everyone?
Between March 12 – March 20, the Census Bureau will send an invitation to participate in the 2020 Census to almost every household in the country. Each household should receive this invitation by Census Day, April 1, 2020. This invitation will be delivered by the US Postal Service or by a census worker. You will have the option to respond online, by mail or by phone.

What do you mean by Census Day?

This is the day the census takes a “snapshot” of everyone who is living in the US. They want to know where you are living as of April 1, 2020.
If you don’t respond to the census after your first invitation, the Census Bureau will send you a reminder letter. This will come between March 16 and March 24. They will continue to try to contact you via mail through April 27.

If you still don’t respond, they will start knocking on your door in May. They will try to reach you in person at least 6 times to make sure they count you and anyone living in your home. 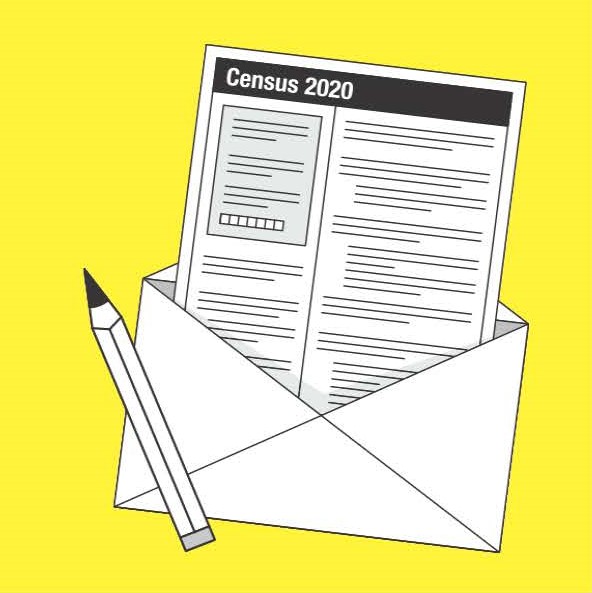 Yes, but the Census Bureau refers to CILAs as Group Quarters. Group Quarters are places where people who are not related live or stay in a group living arrangement that is owned or managed by an organization providing services for the folks who live there. Some other examples of Group Quarters are nursing homes and college residence halls.

Between February and June, the Census Bureau will conduct its Group Quarters Operation and count everyone who lives in a group living arrangement.

What kind of questions will I be asked?
The Census will ask simple questions such as:

The census will never ask for or about your social security number, bank information, political party or donations!

Is it safe to complete the census online?
Yes, the Census Bureau is constantly updating its cybersecurity to prevent and detect cyber threats. All of the information submitted online gets encrypted and then removed from the internet as soon as it gets to the Census Bureau.

What about my privacy?
By law, all responses to the Census Bureau are kept completely confidential. Any information collected can only be used for statistical purposes. It can’t be shared with any other governmental agency or used against you for any reason.