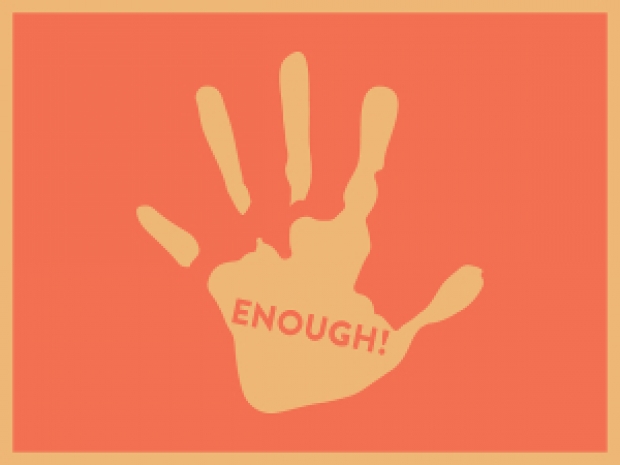 On June 25, Governor Rauner vetoed 19 of the 20 spending bills comprising the FY 16 budget plan approved by the General Assembly in May.  In what amounted to a game of budgetary Russian roulette, the only FY 16 spending measure to avoid his veto pen was legislation to continue funding the state’s elementary and high schools.  With his signature, school districts across Illinois breathed a sigh of relief.

Unfortunately, providers of services for seniors, people with disabilities and low-income children were not as lucky.  As of the start of the 2016 fiscal year on July 1, without a budget, we remain stuck in limbo with no endgame in sight.

We have been informed by the Department of Human Services (DHS) that, as of June 30, the State cannot make any payments for the services we provide until an FY 16 budget is enacted.   Adding to the uncertainty, DHS cannot guarantee a date certain as to when we might expect payment and in what amount funding will be made available for the coming fiscal year.  Simply put, the State cannot provide us with any assurances that our funding, once it begins flowing, won’t be reduced from FY 15 levels, or that funding for specific programs or services won’t be eliminated altogether.

In the short-term, this is an untenable situation.  The longer it takes the Governor and legislature to reach a budget deal, the greater the strain on the community system of care.  With each day that passes without a budget, the harmful impact on the people and families we serve grows exponentially.

Looking forward, the collateral damage resulting from the current budget crisis will have lasting consequences for providers and the people they serve.  Regardless of the outcome of any eventual compromise, the fact remains that the community system of care in Illinois is at the precipice of collapse, and has been teetering there for years.  Every day that our leaders in Springfield are locked in political battle over the FY 16 budget is another day we’re not talking about solutions to this critical problem.

The time is long past due for the Governor and legislature to come together to reach a budget compromise.

We have had enough of the political posturing, divisive attacks, stopgap measures and relentless partisan vendettas waged by both sides.  Political gamesmanship is not going to help us find a sustainable way to increase investment in critical human services in the community over the long-term.

It is imperative that the Governor and legislature find the political will to work together and solve this crisis as quickly as possible by passing a sustainable FY16 budget that, at the least, avoids harmful cuts.  The people and families we are honored to serve deserve better.  All of us deserve better.  Enough is enough.

If you feel the same way, contact your local legislator and the Governor and let them know that you’ve had enough.  Urge them to work together to enact a sustainable FY 16 budget and prevent cuts to services for people with intellectual and developmental disabilities.