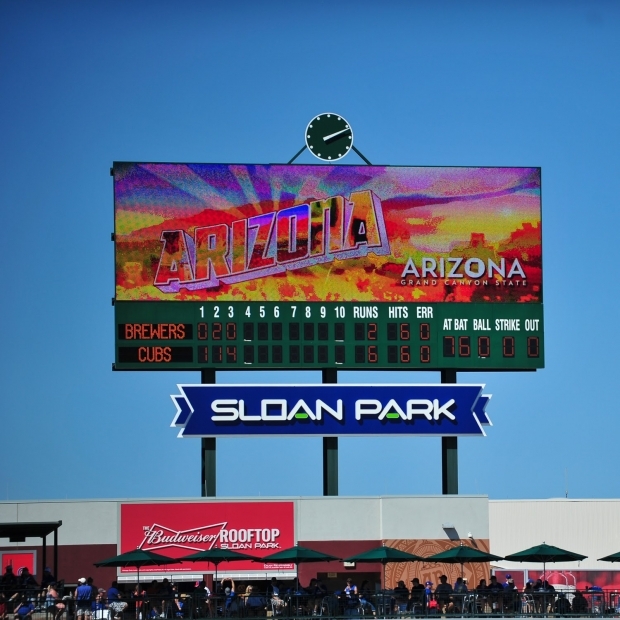 One of the (rare) bummers about my job is having that “been there/done that” feeling with almost everything Ticketmaster has to offer:

Friend with kids: Hey, Gledhill – want to go to the circus?

Me: Oh dear. I’ve been to the circus about thirty times. So, no. Maybe never again, not in a million years, but thanks for asking.

Me: Are they doing the show we saw in Vegas or the one I took folks to at Downtown Disney? Because I’ve seen both.  Ya know, I just got back from Branson, and we saw a pretty killer Chinese Acrobatic Show. I think I’ll pass, thanks for asking.

Me:  Son, I have to go away for a few days, again. Have to take my peeps on another trip.

My Son: That’s okay, Mommy. Where are you going this time?

My Son: Mom, I can’t hear you. Where will you be for the next four days?

My Son: YOU ARE GOING TO DISNEYWORLD? WITHOUT ME? WHAT KIND OF A MOM EVEN DOES THAT? THANKS FOR NOT ASKING!

But this past trip was an experience that even perked up these “done it all” eyes and ears and gave me the thrill of the unexplored: we went to a Cubs-Brewers pre-season game in Mesa, Arizona!

We flew out for a three day/two night experience in “Wrigleyville West” as the locals like to call it, for Sloan Park doesn’t quite sound right to true blue (and red) Cubs’ fans. It was a full house that day for the reigning World Series Champions.

While we are no strangers to the Cubs ball club, having gone to at least one game every year for the last fifteen years, our seats in the “Friendly Confines” were always more ambient than participatory. Let’s just say we know our way around the 300 level of Wrigley Field. But Holy Cow pasture, Arizona!  These seats…

I could have thrown my gum and hit Rizzo in the head with it. (I didn’t, btw.) We were up close and personal for a game where our favorite first baseman wasn’t quite at his ‘fighting weight’ on defense…

Or on offense, for that matter.  (Didn’t matter)

Send in the clowns! The big, beautiful clowns! (Fun fact: Spring Training games don’t do into overtime, and it was a tie game, 7-7. It feels weird to leave a ballpark with a tie game hanging in the balance.)

When you’re sitting fifteen feet away from the first base line, it’s much easier to remember that Baseball = Love

What a difference a good seat makes! It was like we were on the bleachers at the BEST LITTLE LEAGUE GAME EVER

If this trip was a sit-com it would be called, “Two Cubs Fans and A Staff Person.” SFA is always seeking to avoid the trappings of routine: we gravitate towards the personal, and away from the tourist trap. No two trips are alike, and each is designed around the individuals’ preferences and strengths. Mike and Pete exchanged an extra day of travel for a smaller “squad” – and theirs was a Grand Slam experience!

That trip was so awesome we’ve decided to extend the opportunity to four more lucky fans next week!